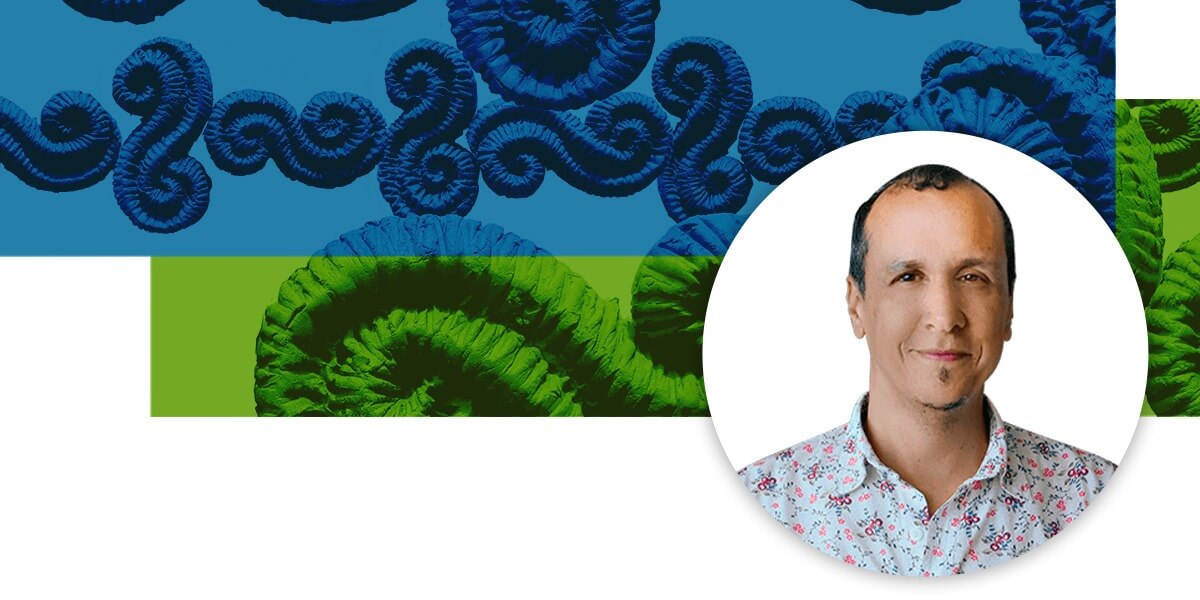 Natural is honored to announce that one of our Natural Portuguese students, Cindy Portal, has just been appointed as the ambassador of El Salvador in Brazil. Cindy has been studying with us for over a

This week we are launching Ricky (one of our great teachers) blog “Reavivando o Kariri” where he talks about his latest project: the Kariri Dictionary. Ricky is an English teacher, born in Washington